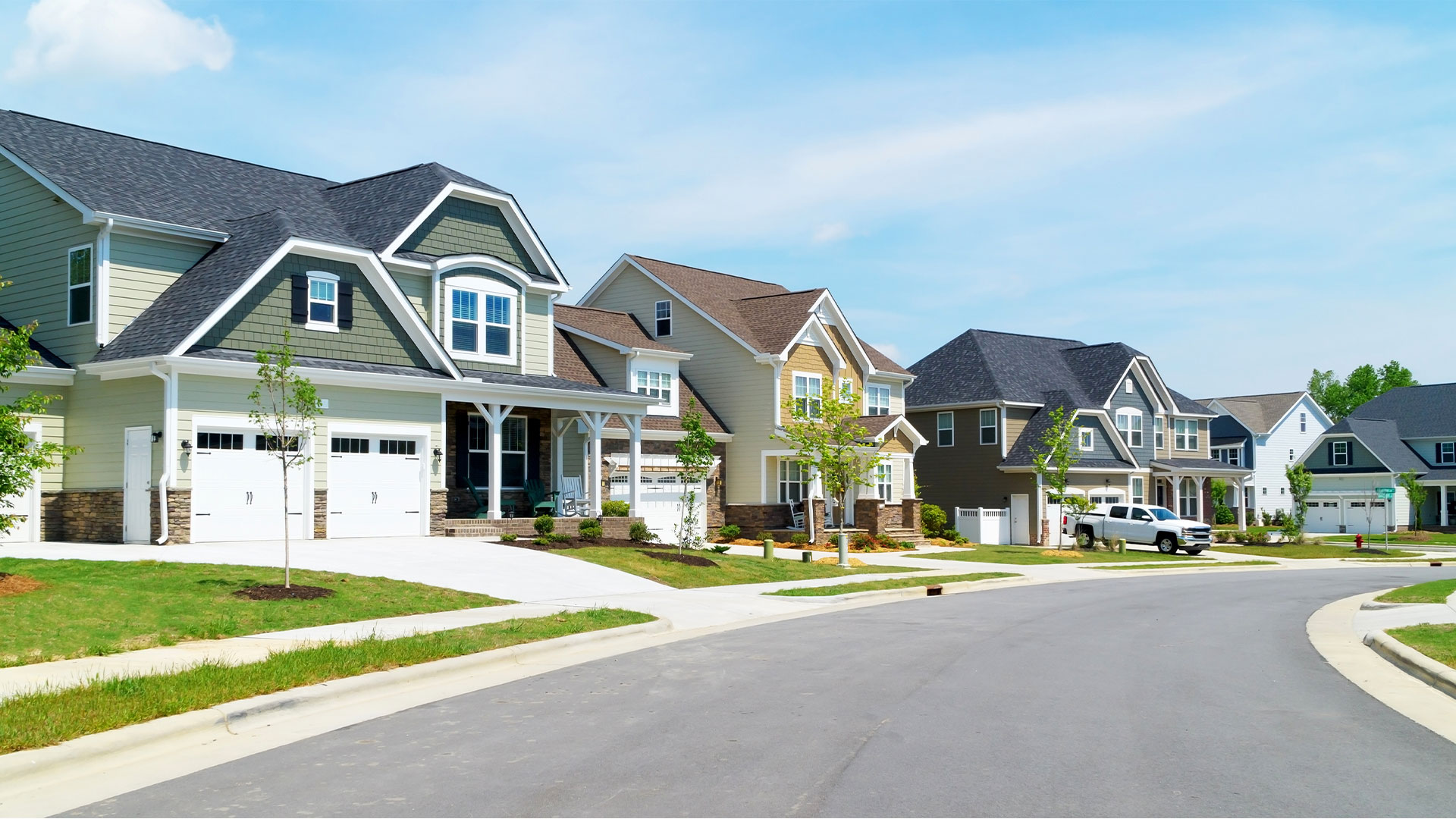 FHFA fee starts on December 1, but rates will go up before that

Starting on December 1, a new “Adverse Market Refinance Fee” will be imposed on most conventional refinances.

But homeowners won’t pay the new fee at closing.

To avoid higher rates, you’ll want to refinance before the fee takes effect.

But there’s a catch: to avoid FHFA’s fee, your refinance loan needs to be closed and delivered to Fannie Mae or Freddie Mac before December 1.

Homeowners who want the lowest-possible refinance rate should apply 2-3 months before December 1 — which is pretty much right now.

What is the Adverse Market Refinance Fee?

On August 12, Fannie Mae and Freddie Mac announced they would assess a new fee on all conventional refinance loans.

Refinances take a long time to close and deliver, so a September 1 start date meant the fee was already being added to refinances in process.

Originally, the fee was meant to start on September first — meaning it would have applied to all loans not yet delivered to Fannie or Freddie by that date.

But because refinances take a long time to close and deliver, the fee effectively started being added to loans that were already in process prior to September 1.

However, Fannie and Freddie have since changed the rules (and delayed the start date for the fee) in response to a strong industry backlash against it.

Changes to the FHFA refinance fee

This is good news for borrowers. It means rates may stay a little lower, a little longer.

It also means that borrowers who were already in the process of refinancing might not see their rates go up as a result of the fee.

In fact, loans currently in the pipeline might have their loan costs re-adjusted in borrowers’ favor, notes Matthew Graham of Mortgage News Daily.

But each lender will handle its own loans differently, so make sure you talk to your mortgage company if you were in the process of refinancing.

Also, note that loans must be delivered to Fannie or Freddie before December 1 to avoid the fee.

That means the refinance will have to close much earlier (in October or early November), so time your refinance accordingly.

The new fee could push refinance rates up by 0.125% or more

When the new fee does go into effect, borrowers won’t pay it directly.

Instead, it’s likely to be charged to borrowers in the form of higher rates.

Though others have estimated that refinance rates could rise as much as 0.375% on average when the fee goes into effect.

Either way, that’s a significant difference in refinance rates for borrowers.

For those who planned to refinance in the near future, it makes sense to get the ball rolling as soon as possible.

The earlier you start your refinance, the better your odds of closing and having the loan delivered to Fannie Mae or Freddie Mac before the fee once again goes into effect.

Will all refinances be affected by the new fee?

The Adverse Market Refinance Fee will only apply to refinance loans sold to Fannie Mae and Freddie Mac.

In other words, it applies to ‘conventional’ refinance loans.

But other types of mortgages could be affected indirectly.

In fact, the initial announcement set off higher rates for both purchase and refinancing loans, including some not intended for sale to Fannie Mae and Freddie Mac.

Those who had not locked in rates suddenly faced higher interest costs.

So in the coming months, it seems safe to assume that conventional refinances won’t be the only type affected by rising rates.

One piece of good news from Fannie and Freddie’s most recent announcement is that the refinance fee won’t be charged on loans under $125,000.

Note, that’s based on the loan balance — not the home’s value.

So if your home is worth significantly more than $125,000, but you’ve paid down a lot of the balance, you might end up refinancing less than $125K and the fee won’t affect you.

In addition, the fee won’t be charged to those refinancing a Freddie Mac Home Possible loan or Fannie Mae HomeReady loan.

Why was a new fee developed?

We have faced the COVID-19 economy for months. Some 55 million people have filed for unemployment, and lenders have had to adjust many of their policies to account for the added uncertainty.

But did something new happen to justify this extra fee?

According to Freddie Mac, the new fee was necessary “as a result of risk management and loss forecasting precipitated by COVID-19 related economic and market uncertainty.”

Fannie Mae explained that it was adding the fee “in light of market and economic uncertainty resulting in higher risk and costs.”

But on August 25th, a different answer emerged.

According to the Federal Housing Finance Agency (FHFA) — the regulator that runs Fannie Mae and Freddie Mac — the new money was “necessary to cover projected COVID-19 losses of at least $6 billion at the Enterprises.”

“Specifically,” says FHFA, “the actions taken by the Enterprises during the pandemic to protect renters and borrowers are conservatively projected to cost the Enterprises at least $6 billion and could be higher depending on the path of the economic recovery.”

This refers to relief packages passed during COVID-19, which allowed borrowers to skip mortgage payments without penalty and prevented lenders from foreclosing on any delinquent loans.

But this amount is a fraction of the $109.5 billion in profits Fannie and Freddie have added to government coffers, even after paying back bailout funds they received during the 2008 housing crisis, according to ProPublica.

Using a small percentage of past years’ profits to help homeowners through a worldwide pandemic seems like a good idea to us, anyway.

Will Congress stop the new fee before it goes into effect?

The Adverse Market Refinance fee is now set to start after the November election.

So, could the results of the election impact whether or not the fee actually goes into effect?

That’s not certain. Both Congresswoman Maxine Waters (D-CA), Chairwoman of the House Committee on Financial Services, and Congressman Wm. Lacy Clay (D-MO), Chair of the Subcommittee on Housing, Community Development and Insurance, oppose the new charge.

If opposition to the fee is strong enough, there could potentially be an investigation into the fee and an attempt to stop it. But there’s no guarantee this will happen.

What to do if you want to refinance

Rates are still sitting near record lows — below 3% in many cases. This is basically unheard of in the mortgage world.

Rates are likely to go up as the new refinance fee start date nears. But that’s just one of the many, many factors that can impact mortgage and refinance rates.

If the economy starts to see a real recovery any time soon, rates could start going up regardless of what happens with the refinance fee. On the flip side, they’re not likely to go much lower than they are now.

So for borrowers hoping to refinance at record-low rates, it makes sense to get started sooner rather than later.