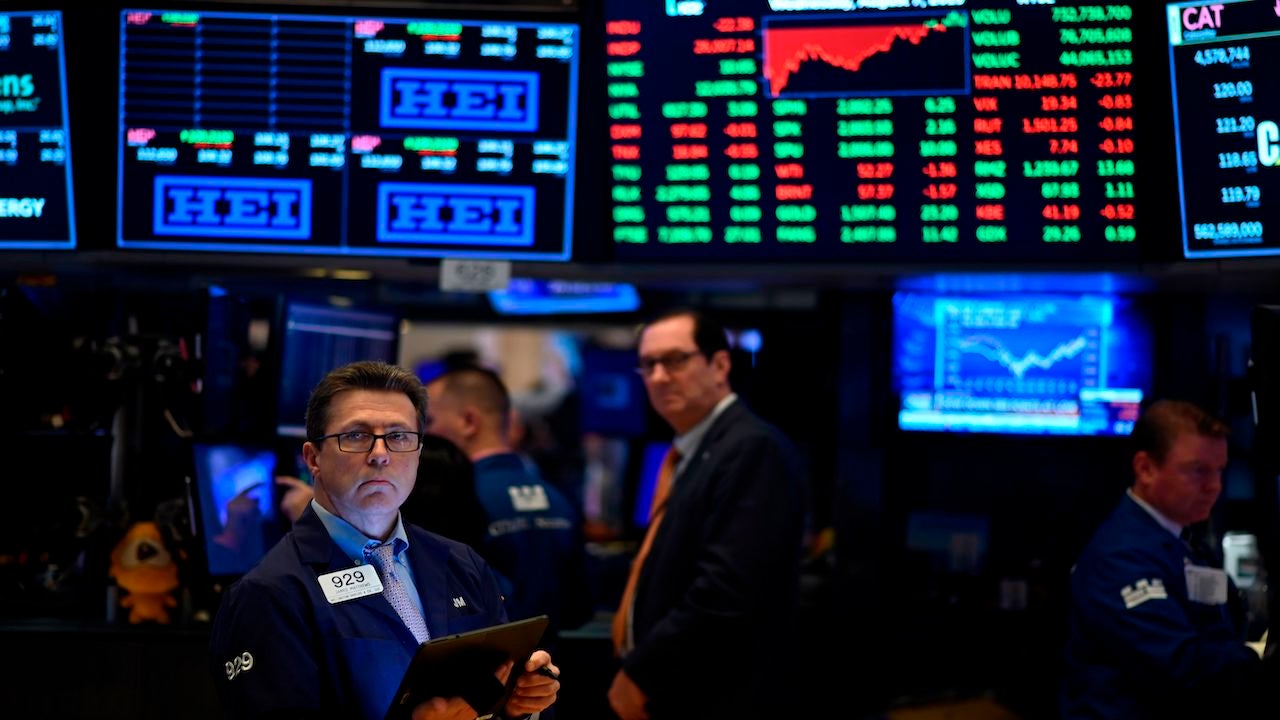 In a shift that could push mortgage rates higher, the rate on 10-year bonds issued by the U.S. government on Wednesday topped 1 percent for the first time since March. The 10-year Treasury is closely tied to 30-year mortgage rates.

Wednesday’s move reflected investor optimism about Democrats gaining control of the Senate and possibly embarking on a new round of economy-boosting stimulus. Two Senate seats were up for grabs in Tuesday’s runoff election in Georgia.

The Associated Press called one of the races for a Democratic challenger, Raphael Warnock. The outcome of the other race remained uncertain as of Wednesday.

Going into the 2020 elections, Republicans held Georgia’s Senate seats. If Democrats take both races, they’ll have a 50-50 tie in the Senate, with Kamala Harris, the Democrat soon to be sworn in as vice president, casting the deciding vote.

Given the twists and turns of 10-year Treasury rates over the past year, Greg McBride, CFA, Bankrate chief financial analyst, isn’t reading too much into the latest move.

“Investors are pricing in the expectation of more stimulus, potentially stronger economic growth and most importantly higher inflation,” McBride says. “Whether this all comes to pass or not will be an open question for months to come. This is just an initial knee-jerk reaction, and whether or not yields sustain these levels will ultimately come down to the economic data.”

A roller coaster ride for Treasury rates: Why they matter

Even if you don’t own 10-year Treasury notes, the rate on the benchmark bonds still can affect how much you pay for your mortgage. The 10-year Treasury acts as a reliable indicator of economic sentiment and as a key benchmark for mortgage rates. In 2019, the gap between the 10-year Treasury and the 30-year mortgage averaged 1.79 points, according to a Bankrate analysis of data compiled by the Federal Reserve Bank of St. Louis.

A year ago, the rate on the 10-year Treasury was north of 1.9 percent. Then the coronavirus pandemic hit, and rates on 10-year bonds plummeted. The 10-year rate fell as low as 0.52 percent in August.

If the split between Treasury rates and mortgage rates had remained at last year’s levels, the 30-year mortgage rate would have plunged below 2.5 percent this year.

That’s not what happened. As the coronavirus shook the U.S. economy, the divide widened to as much as 2.72 points.

However, 10-year Treasury rates have recovered since then, buoyed by an improving labor market, a smoother-than-expected presidential election and promising news about a coronavirus vaccine.

What you can do to secure a smooth refinance

Considering a rate locks: Lenders typically extend rate locks for 30 to 60 days, meaning you won’t have to pay more if rates go up before your loan closes. These aren’t normal times, though, and many refinances aren’t closing within 30 to 60 days, so make sure your lender is willing to extend your rate lock if your deal is delayed.