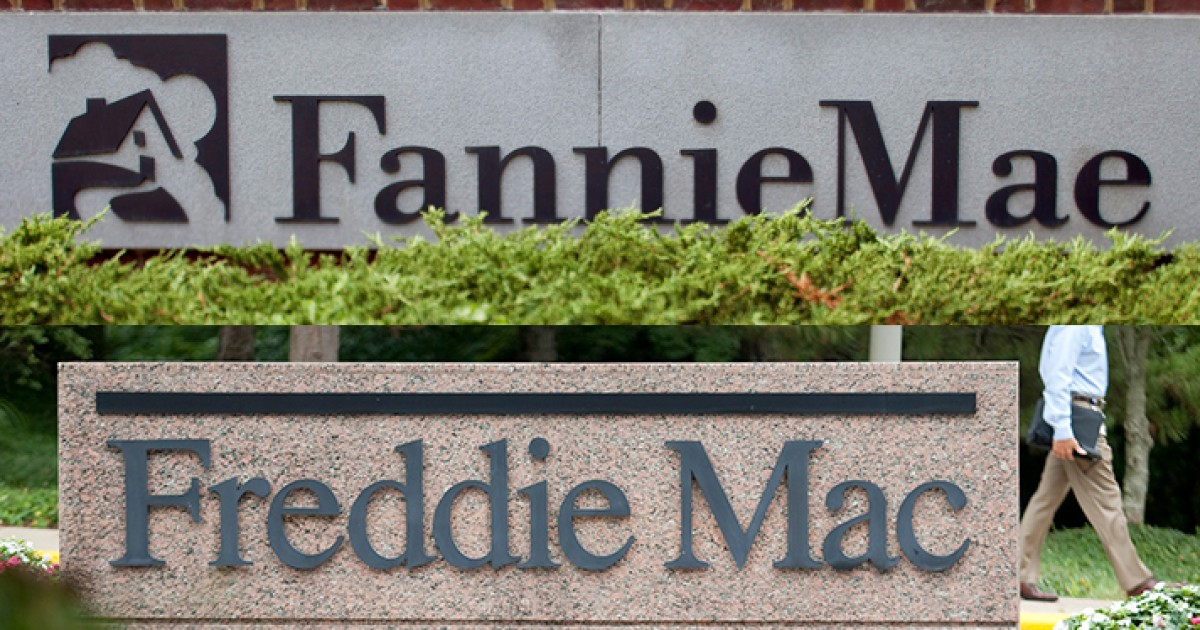 President-elect Joe Biden’s team has held preliminary talks on how it could oust Fannie Mae and Freddie Mac’s regulator, said people familiar with the matter, a move that would let the new administration fill a post that’s crucial to the mortgage market and its goal of boosting affordable housing.

The Federal Housing Finance Agency is now led by Mark Calabria, a libertarian economist appointed by President Trump whose term extends into 2024. The incoming administration has no plans to take action against Calabria any time soon and it’s unclear whether Biden would even have the authority to remove him. The U.S. Supreme Court has taken up a case that could eliminate any ambiguity, though a ruling might take longer than Biden and his aides would want to wait.

One candidate the transition team is considering as a potential Calabria replacement is Susan Wachter, a professor at the University of Pennsylvania’s Wharton School of Business, said the people who asked not to be named in discussing private conversations. Another possibility is Mark Zandi, chief economist at Moody’s Analytics, said a different person familiar with the matter.

Any effort to oust Calabria probably wouldn’t be activated unless he starts to take drastic steps to change Fannie and Freddie’s status that the Biden administration would have difficulty reversing, such as trying to release the companies from federal control, one person familiar with the matter said. The president-elect’s team hasn’t decided whether to remove Calabria and no move is imminent, with a transition official adding that no push to replace him has been set in motion.

“Director Calabria committed to the Senate during his confirmation that he would serve his full term, and he intends to fulfill his commitment to the Senate,” FHFA spokesman Raphael Williams said in a statement.

Determining what to do with Fannie and Freddie is the last major policy decision outstanding from the 2008 financial crisis. The firms got into trouble when the housing market tanked, prompting the government to take them over and rescue them with $187.5 billion in taxpayer funds.

The companies don’t make loans. Instead, they buy mortgages from lenders and package them into bonds, guaranteeing payments to investors even if homeowners default. The process is considered essential to the $10 trillion mortgage market and in keeping interest rates low.

As FHFA director, Calabria has sought to reduce Fannie and Freddie’s footprint in the mortgage market, an objective consistent with his free market views. He’s also a staunch advocate of ending the companies’ government conservatorships.

Calabria’s fate likely hinges on a case the Supreme Court heard last month that will decide whether the president can fire the FHFA director at any time for any reason. Legal analysts expect a ruling by the middle of this year.

The high court ruled in favor of granting the president such authority in a similar case last year that affected the Consumer Financial Protection Bureau, which is also an independent regulator with the same structure as the FHFA in that it’s led by a single director. There’s an argument to be made that the Biden administration could justify removing Calabria based on the CFPB decision alone, though the FHFA chief may have more grounds to challenge such a move.

With Biden poised to go in a different direction on Fannie and Freddie, Calabria has been pressing to make progress on some of his objectives before the Trump administration ends.

He’s been urging Treasury Secretary Steven Mnuchin to sign off on last-minute changes to the government’s relationship with Fannie and Freddie, including altering the terms of the Treasury Department’s roughly $220 billion stake of senior preferred shares in the companies. Such a move is key to releasing them and might be difficult for Biden to undo.