6 Ways to Have a Debt-Free Retirement

6 Ways to Have a Debt-Free Retirement

If you are a typical American approaching retirement, chances are you’re carrying some form of debt. In fact, the median debt per American household is $2,300, while the average debt stands at $5,700, according to a study by Lending Tree. 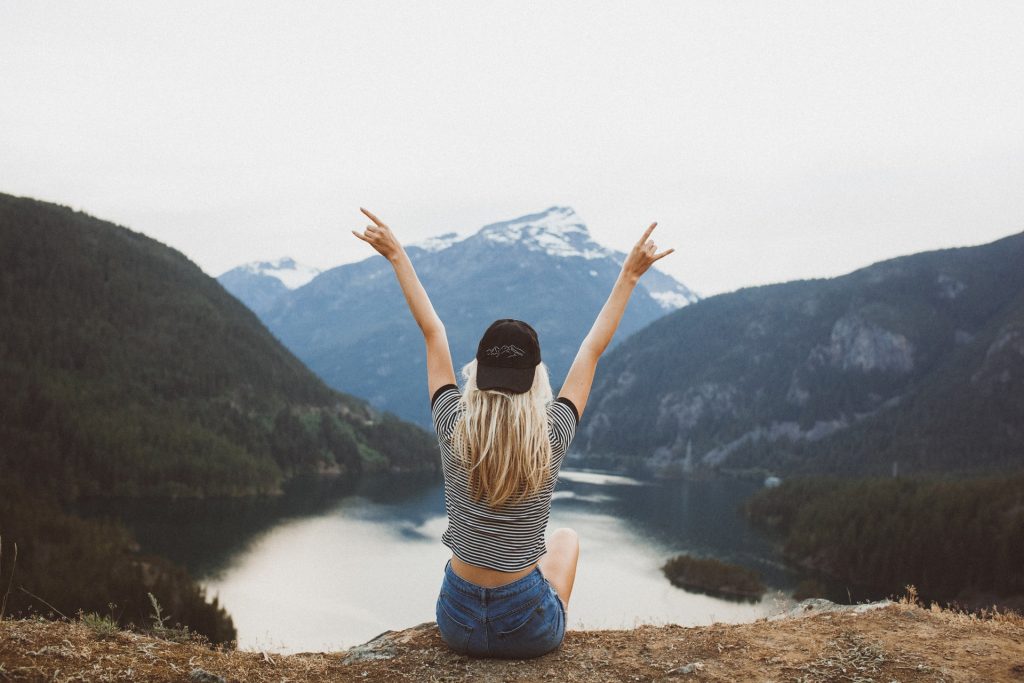 But retiring with debt can be detrimental to retirement planning, says credit counselor Thomas Nitzsche, of ClearPoint Credit Counseling Solutions.

“High levels of debt can leave aging consumers unable to put money aside for other financial goals,” Nitzsche says. “Unfortunately, it is common for seniors to be retiring with debt.”

Most financial advisors suggest people pay down their debt to a manageable amount – at most $5,000 – and have enough in savings for emergencies, maintenance costs, and leisure expenses.

However, a debt-free retirement is ideal. When you retire, you are living off a fixed income – meaning you are not making any more money. So spending your limited resources on debt (and interest on the debt) is like throwing your retirement money out the window. (When you are working, debt is less damaging to your finances because you are earning money.)

Kansas City-based financial advisor Tracy St. John, with Financial Avenues, LLC., and Steven Van Metre, who provides retirement planning through the firm Steven Van Metre Financial, based in Bakersfield, California, both say there are plenty of ways people can effectively manage their debt when planning for retirement.

Here are five strategies they suggest for a debt-free retirement:

According to St. John, frequent restaurant trips or extended cable packages might make life a little more comfortable, but these are living expenses that can be cut back to help manage debt.

Instead of paying $20 here and there on unnecessary services or products, advisors suggest people put that money toward paying down their debt.

“Even if it’s $25 a paycheck, it’s something they weren’t doing before,” St. John says.

Setting a strict budget and adhering to it can help. People should budget for current and future expenses, while also factoring in debt and expected retirement income.

They should plan to have no more than $5,000 in debt, or should make sure they can pay off their debt within the first three years of retirement.

“Most people spend more money in their first three years, and when you have debt on top of that, the reality is that most people won’t pay it off,” Van Metre says. “They should have a budget and stick with it so they can build into their budget their debt payments.”

Using a retirement calculator can help people determine what they will need to have saved or paid off before leaving the workforce.

Both St. John and Van Metre suggest people work longer than planned, or pick up part-time jobs, during retirement to pay down debt.

“If you’ve got $10,000 on your credit card and it’s a matter of working six more months [to pay it down], it’s totally worth it,” Van Metre says. “If someone retires with that debt, they’ll inevitably take on another job.”

If retiring with debt, St. John suggests looking into odd jobs, such as mowing neighbors’ lawns, fixing meals for busy parents, or babysitting.

If possible, retirees should look into ways they can restructure or refinance their debt to find lower interest rates, Van Metre says.

For many, the quick solution to getting rid of debt often boils down to liquidating assets. But dipping into retirement savings will leave little money remaining for living expenses during retirement.

Instead, they should, for example, look for credit cards that offer 0% interest for a period of time, or have lower interest rates than their current cards.

Ways you can restructure your debt include:

Finally, consulting a financial advisor, retirement planner, or debt counselor years prior to retirement can increase the likelihood of successfully managing debt.

Ideally, people should seek advice 10 years before retiring. However, doing so five years prior would be realistic and would still allow time for financial planning. The more time left before retiring, the better chance of achieving a debt-free retirement.

Search for a retirement financial advisor to start the planning process.

Truly the best way to be out of debt is to avoid it like the plague in the first place.

Debt can be so tempting.  If you feel like you really want or need something, consider tips for avoiding easy debt.